Theme: ‘Where to From Here for the Oz Republic?’

1. Welcome, Background & Introductions – including discussion on the results of the Federal Election held on the previous Saturday and the ramifications thereof…It was agreed by Delegates that the concept of Multi-Party Democracy – albeit INdirectly – was given a big fillip;
2. Acknowledgement of 5 (five!) new Life Members of The Party namely Rick Martin + Scott Peterson + Mike Burke + Howard Wheatley + Jim Boddy – three of whom were to be awarded gold-framed Life Members Certificates this very night;
3. Necessity to locate and strike a deal with a new Republican Olive Oil Estate supplier – most probably in the Hunter Valley – due to closure of the first supplier;
4. New [actually, altered] RPA Membership categories schedule – deleting the $10 ‘Trial’ option which is effectively covered under the ‘Concession’ option. *The Party’s structures were considered and deemed to be ‘right for the times’;
5. Wattle Day continuity with (a) Annual Luncheons [16 to date], (b)promotion of 1st September as a National uniform Public Holiday to replace the Queen’s/King’s Public Holiday and, therewith, (c) the maintenance of the garnering of attendant petition signatures;
6. The Petition to the [then] Federal Liberal/National Coalition gummint of the Day in 2021 apropos at least a National Inquiry into the undermining of Section #92 of the Commonwealth Constitution during the tragic years of the Covid-19 Pandemic with the setting UP of a National Cabinet and it was the general belief of Delegates that the matter be ‘kept alive and cogent’;
7. Relations with the mainly Brisbane-based Real Republicans of Australia (The RRA) were appraised and found to be satisfactory going forward;
8. Now that Australia has, as anticipated, a Labor administration federally – as a result of the Oz General Election of/on 21 May – the necessity to keep prompting the expected new Attorney-General, Mark Dreyfus, to make an Oz Republic a PRIORITY concern in the first term of the Labor gummint with the new Assistant Minister for The Republic, Matt Thistlethwaite, and the [separate] Convenor of Labor for a Federal Republic, Daniel White, to be kept copied;
9. New batch of T-Shirts to add to The RPA range of products – utilising the handily test-run logo & promotional statement: ‘All the Way with The RPA’;
10. (a) Lengthy consideration of the (current) 33-plank policy manifesto was given and it was ultimately determined that The RPA needed to NOT add to same but to, indeed, narrow down the Primary policies to a minimum three (3!) and a maximum five (5!) for interim promotional purposes – at least until 2025…this strategy would mirror the recent successful 3 policy packages of the so-called Teal Independent quasi-party candidates [6 of ‘em] at Federal Election 2022 &
10. (b) Ideas for future policy consideration would, amongst others, be
(a) plumping for banning of gambling industry advertising in ALL forms of media
(b) plumping for a National Theatre organisation based in Canberra;
11. Unanimous decision to recognise the former NSW Premier and the former Federal Minister for Finance, John Fahey, as the 2022 Republican of the Year In Memoriam. Mr Fahey was, decidedly, one very prominent Liberal in the Oz Republican ‘Advance Guard’ during his days in federal and state politics;
12. Delegates were pleased that The Party’s finances were most healthy and concurred that the Republican Wine Club (established on 11th November, 1993) was so important in the necessary revenue scheme of things;
13. Westpac banking arrangements be arranged to accommodate the financial workings of both the Victorian & ACT Chapters of The Party;
14. Go-Ahead for future events viz: (a) Wattle Day Luncheon #17 on Thursday, 1st September 2022 at Oatlands near Parramatta
(b) Republic Convention #35 on Saturday, 28th May 2023 at Nowra [NSW South Coast] where the provisional theme is, provisionally ‘A Well-Educated Republic’
(c) Wattle Day Luncheon #18 on Friday, 1st September, 2023 again at Oatlands;
15. The so-called RPA Succession Plan was wholesomely discussed and it was decided that it should be proceeded with, as before;
16. Comparison of the ARM and The RPA models for an Oz Republic comprised General Business and was, thus, the last subject of the day’s set Agenda.

#38 BURNIE, TAS May 2025 [Theme: ‘An Energy-Efficient and Energy-Sufficient Republic!’]

*The National Executive of The Republicans reserves the right to vary the order of the scheduled Conference regime – as political circumstances dictate, going forward with The Party Organisation’s medium-term set of objectives in tandem with the August 2009-introduced mezzanine structures. 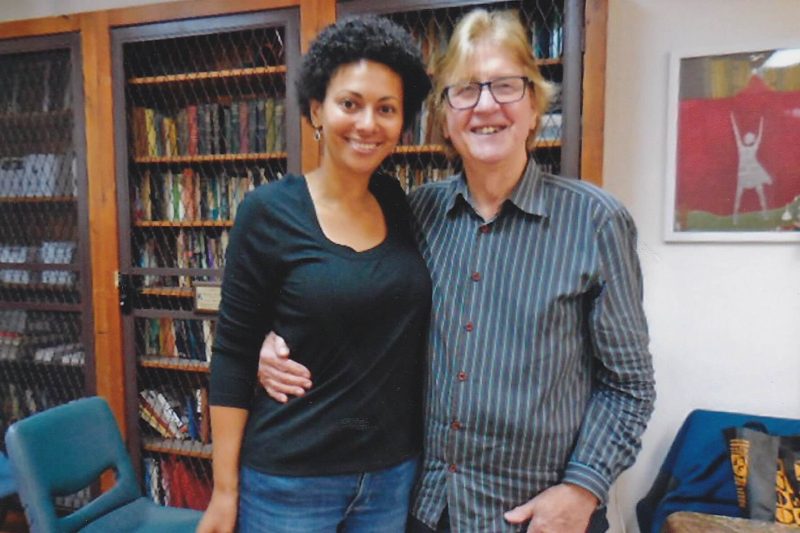 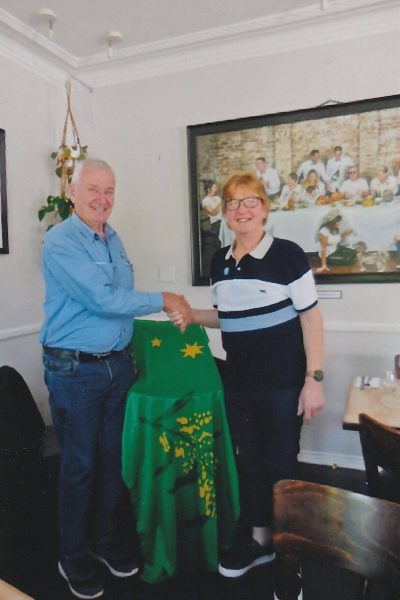 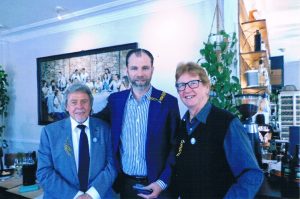