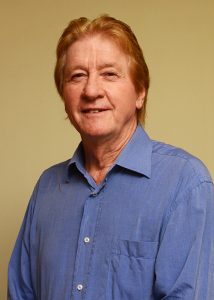 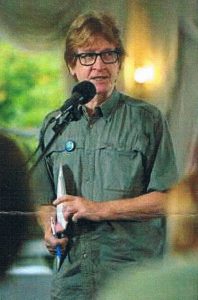 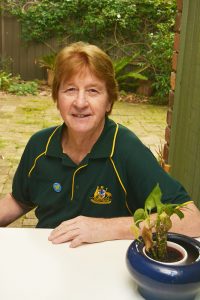 There is no doubting in Peter’s mind that a more-inclusive model – one, whereby eligible Australian voters directly-elected The Presidency – would have fared better than the so-called ‘Parliamentary Appointment’ model on 6 November, 1999. Peter really does believe that there is every reason why a ‘direct-election’ model for the Presidency will succeed next time around. This is why Peter and his political party steadfastly champions a progressive-inclusivist  model  – The Presidium – for the Australian Republic. This progressive-inclusivist model may be perused on his party’s website: See Here 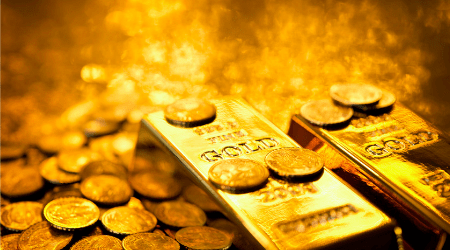 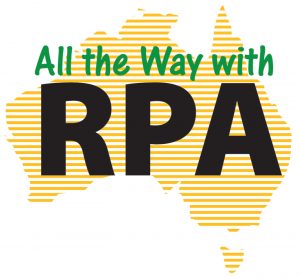